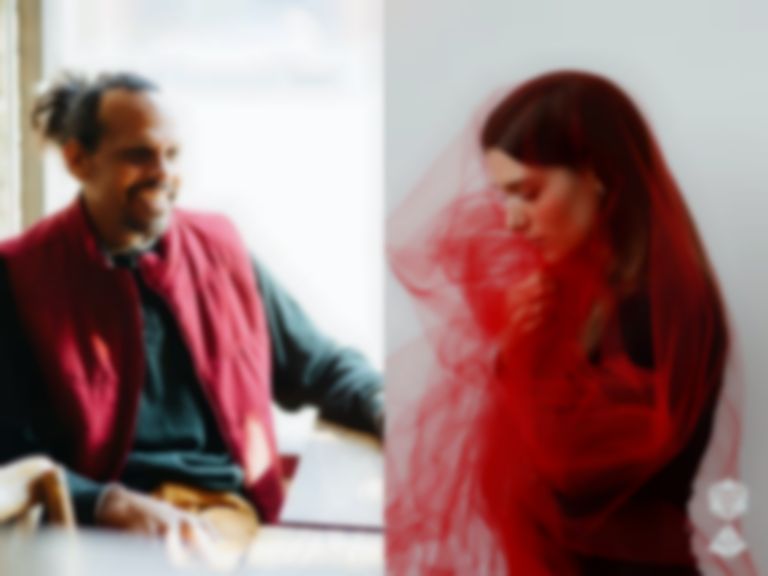 Ross Gay and Gia Margaret have collaborated on "Poem To My Child, If Ever You Shall Be", the latest track to be shared from Dilate Your Heart, which will be the first spoken-word album to be released via Jagjaguwar in decades.

Today (17 March) Jagjaguwar has shared Gay's "Poem To My Child, If Ever You Shall Be", which is accompanied by music from Gia Margaret.

Margaret says of the poem, "To me "Poem To My Child" describes what living is (an extremely complicated concept) to someone, a child, who has never experienced it. With each listen the poem had a more powerful meaning and offered an even more welcoming world for music to live and grow in."

Each instalment of Jag Quarterly will resurrect a different mantra from the label’s past, including Dilate Your Heart, This is a Mindfulness Drill, Join the Ritual and the original Jagjaguwar mantra, Sentimental Noise.

Ross Gay and Gia Margaret's "Poem To My Child, If Ever You Shall Be" is out now. Jagjaguwar's Dilate Your Heart album will arrive digitally on 26 March and physically on 9 April, and is available to pre-order now.