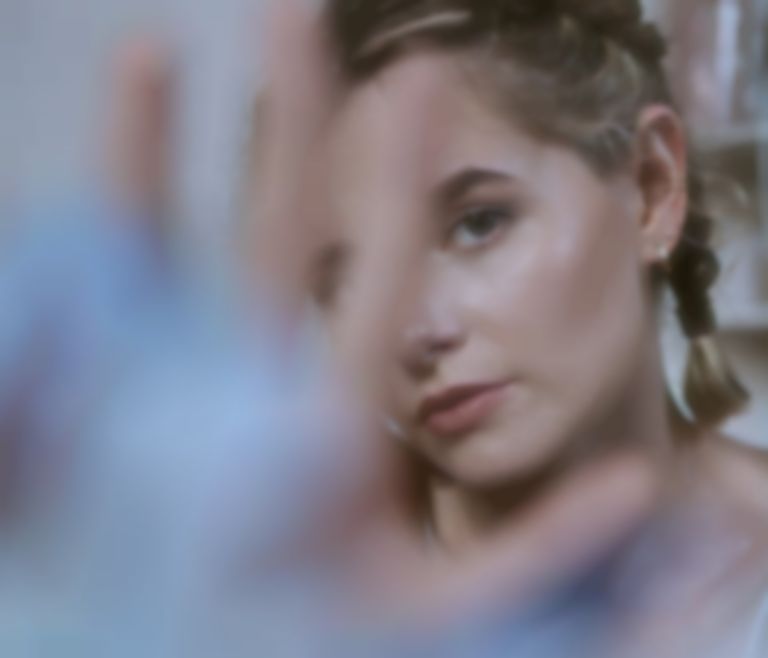 Rosie Carney has shared two more tracks from her cover of Radiohead's The Bends album - "Black Star" and "Just".

Carney launched her The Bends cover album last month with her rendition of "Bones", and has today (6 November) released two more songs, "Black Star" and "Just".

Her version of "Black Star" arrives with a self-directed video, which features a cameo from her cat Gin.

Rosie Carney's cover of "Black Star" and "Just" are both out now. Her version of Radiohead's The Bends album will be released via Color Study on 11 December.