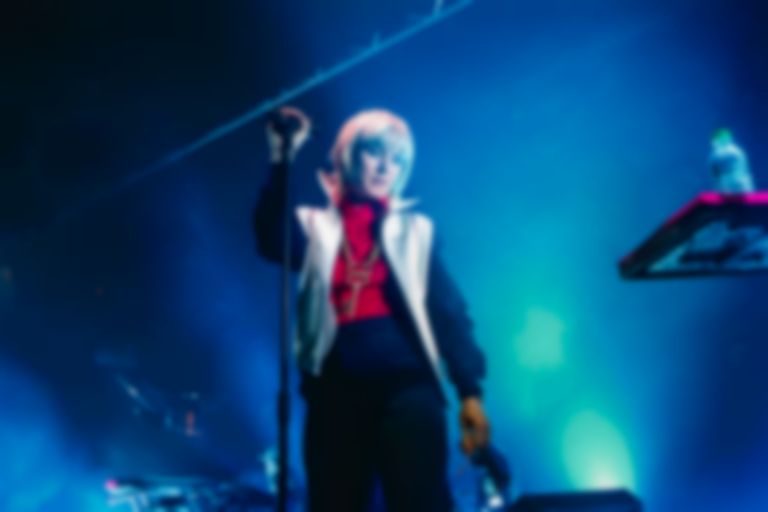 Róisín Murphy has announced a new record titled Take Her Up To Monto, and revealed the lead single "Mastermind".

The record was created alongside longtime collaborator Eddie Stevens during the same sessions as 2015 LP Hairless Toys. Murphy will be directing the videos for Take Her Up To Monto, continuing the work she began on Hairless Toys.

“Each video was a study-fest,” she says. “Each one was about me watching the greats, copying how they set each shot up, it was truly like going to film school. Looking back at Hairless Toys I see all sorts retrospectively, but it feels like the aesthetic was frozen time of no-time – was it in the eighties? Nineties? Seventies? Some lost place in the memory of my generation?”

Murphy continues, discussing the new work: "[There's] less reference, a more aggressively modern aesthetic. It’s about the London that I live in, it's a lot about architecture, it's about building and the future coming, its about here! It's a bit fizzier and more present tense, irreverent, with guerilla filming, montage and crazy shit. I hope it's a realism that makes you feel good about being alive.”

Take Her Up To Monto is out 8 July via Play It Again Sam. It follows last year's Mercury-nominated album Hairless Toys.

Listen to "Mastermind" below. The record's tracklist and Murphy's upcoming tour dates can be found after.