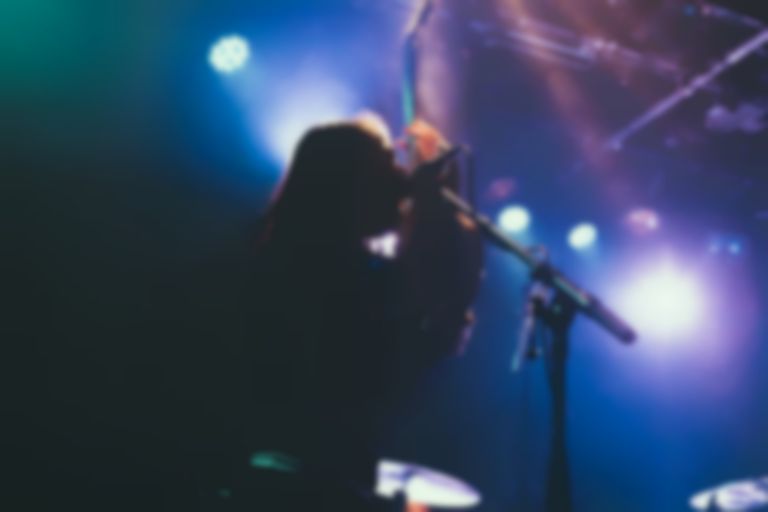 Last month Oslo's Øya Festival annnounced the first names to be joining their summer celebration of music next year, including The Cure, Sigrid, Fay Wildhagen, Hollywood, and girl in red.

Robyn will headline on 9 August, having returned this year with Honey, her first record since 2010's Body Talk.

Øya Festival takes place in Oslo, Norway from 6-10 August 2019. Tickets for the week are approximately £270. Find out more.