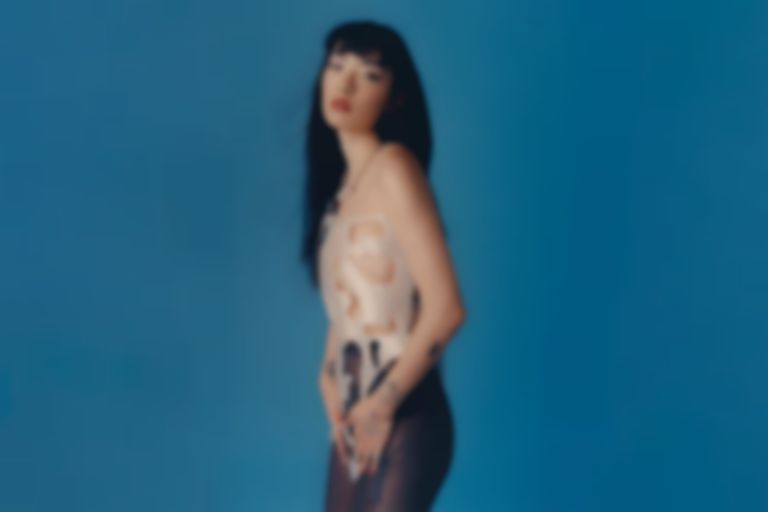 Rina Sawayama's cover of Metallica's "Enter Sandman" is here, and will feature on The Metallica Blacklist tribute album out next month.

Sawayama's thrilling version of Metallica's "Enter Sandman" is the latest preview of The Metallica Blacklist tribute album, and arrives alongside IDLES' cover of "The God That Failed".

Her take on "Enter Sandman" is the second (after Weezer's cover earlier this month) of six versions of the song that will feature on the 53-track album. Alessia Cara & The Warning, Mac DeMarco, Ghost and Juanes also cover the same song.

Profits from the track will be split between Rina's chosen charity Positive East and Metallica's All Within My Hands Foundation.