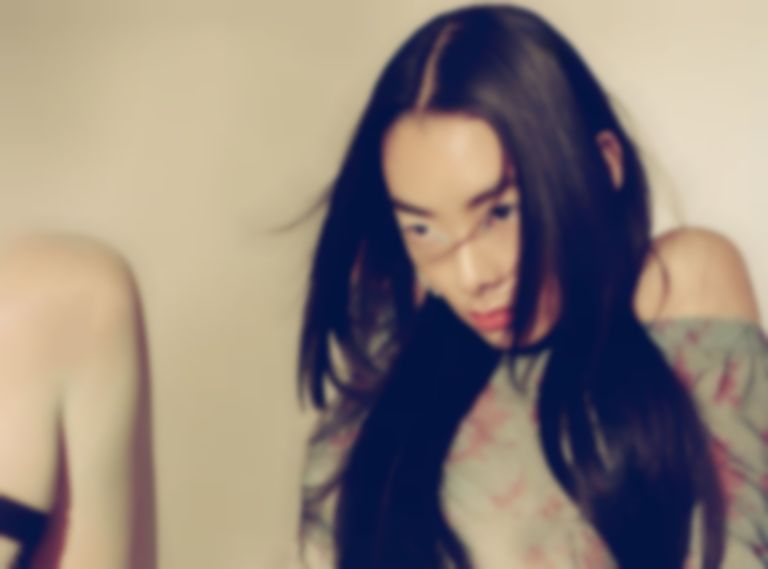 Japanese/English singer/songwriter Rina Sawayama is back with her first single of the year, the riotous "STFU!".

"STFU!" is Sawayama's first new single since last year's "Flicker", and is also her debut single since signing to Dirty Hit.

The opening scene of the video sees Sawayama on a date with a guy who is making snide comments about her nationality. According to a press release, the comments used in the opening scene stem from Sawayama's real experiences.

Speaking about the single, Sawayama says, ""STFU!" is a song about releasing the RAGE against microaggressions. As a Japanese girl growing up in the West I dealt with an array of aggressors ranging from: sexual stereotypes, comparisons with Lucy Liu and Cho Chang, to having to be the unofficial PR person and tourist board to Tokyo (a city of Western fascination that I left when I was four), to people shouting Asian greetings down the street (nihao! Konnichiwa!), and finally to people doing "slit eyes". The way I’ve dealt with these microaggressions in recent years has been through comedy – my Asian friends and I have bonded over our shared experiences, laughing at how truly ridiculous these microaggressions are. Through humour and we heal and can move on. This is the spirit of "STFU!". It was truly a therapeutic experience to condense all the things that people have said to me over the years into a situation that highlights how ridiculous these comments are when said all in one go in a context (like a first date) of flattery."

She's yet to follow up her 2017 debut mini-album RINA.

Rina Sawayama's "STFU!" single is out now via Dirty Hit.