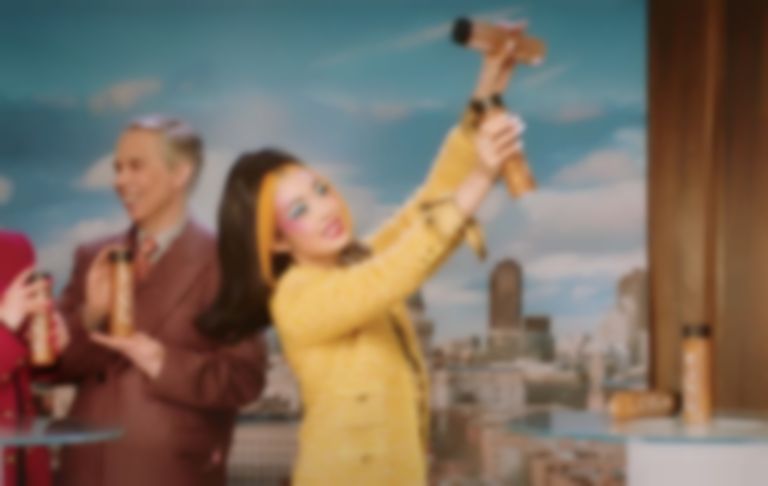 After teasing the possibility of new music on the horizon, Rina Sawayama has confirmed she's releasing the BloodPop-produced "Lucid" later this week.

The British-Japanese artist hasn't released new music since her debut album SAWAYAMA landed in April, but this afternoon Sawayama announced her new single, and it's arriving very soon.

Sawayama announced on socials this afternoon that she'll be releasing a new song titled "Lucid" on Wednesday (25 November). It features production from BloodPop, who has worked with the likes of Lady Gaga, Lily Allen, Vampire Weekend, Haim and more.