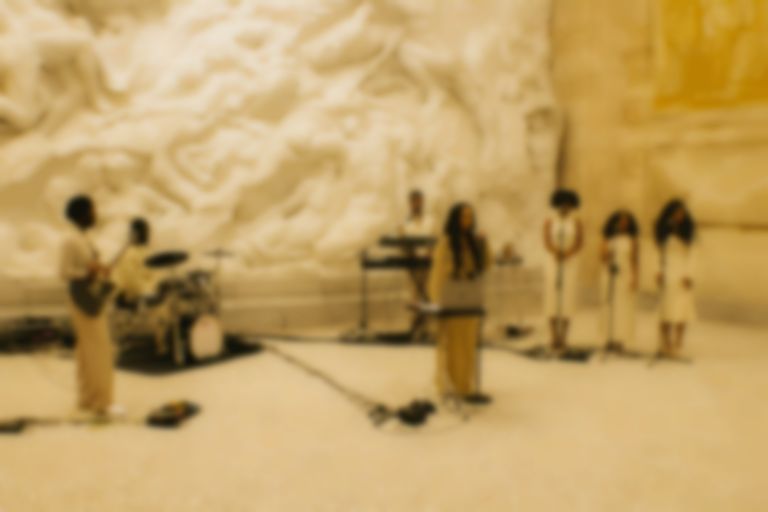 Eritrean-born and Amsterdam-based RIMON has shared a new live performance recorded at Brussels' Pavillion des Passions Humains, and it sees her perform a new song called "Feed Me".

RIMON's live performance was originally aired as part of Eurosonic's recent digital event last week, but the artist has released the performance on YouTube today (20 January) to tease her next chapter.

The live session sees Rimon perform I Shine, U Shine track "never learned how to cope", as well as a new track titled "Feed Me".

Rimon recorded the live performance in Brussels' Pavillion des Passions Humains monument, and it's accompanied by a video created by BLEUNUIT.

The artist has also teased the release of a new EP titled Digital Tears in the next few months, but it's currently unclear if "Feed Me" will appear on that.

When speaking to Best Fit about her plans for 2021 last week ahead of Eurosonic, Rimon said, "Actively loving myself more in all shapes and forms, which means taking care of body and spirit as well. And also releasing the two music projects that I've been working on."