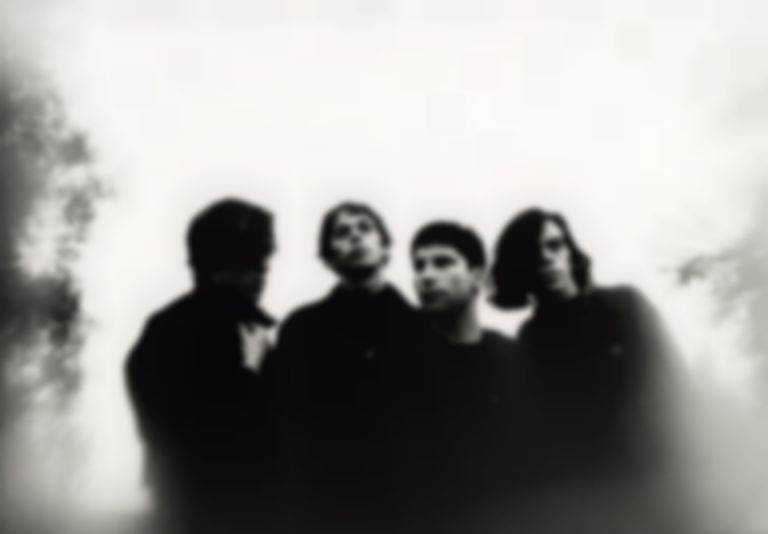 Ride have confirmed that they are to reform and perform a nine-date 2015 tour. The tour includes US, EU and UK dates, including Barcelona's Primavera and a headline set at Field Day London.

The seminal Oxford-based shoegaze outfit formed in 1988 and lasted for four records before splitting in 1996. There was a brief 2001 reformation for a "Best Of" compilation and a Channel 4 documentary.

Andy Bell - recently freed up after Beady Eye's split - told NME: "It's going to be really cool. As we were all still friends, we always thought when the time was right we'd do it. And now the time is right."

Ride's frontman Mark Gardener followed with: "People bought our records first time round, but our music has grown in significance since we've been away... we want to give the people what they want. We'd be idiots to go out and play a new album, but that's not to say we wouldn't make new music."

Check out the tour dates below. Full tour ticket details are yet to be confirmed. Field Day and Field Day presents tickets are available here.