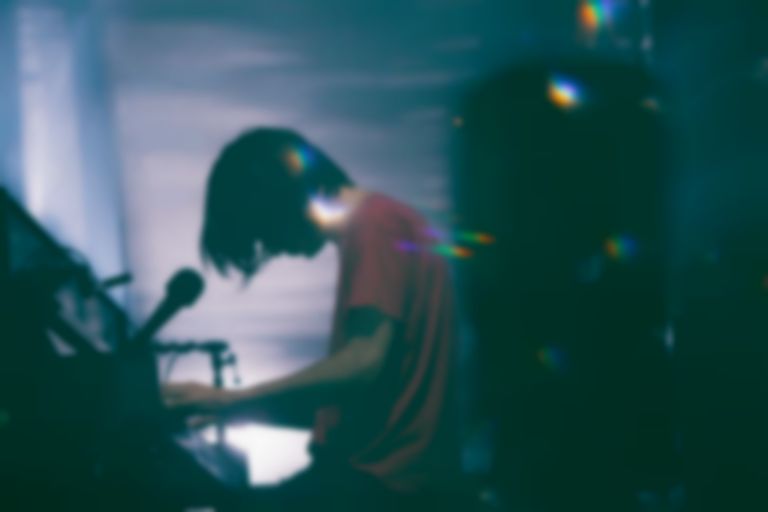 Back in April, it was revealed that Greenwood was curating a show for the BBC Proms 2019.

Horror vacui was premiered on Tuesday (10 September) in London, and was conducted by Hugh Brunt.

The piece was created for a solo violin and a 68-piece string section, and lasts around 27 minutes. The musicians involved include violinist Daniel Pioro, the BBC National Orchestra of Wales, and the BBC Proms Youth Ensemble.

Greenwood performed bass guitar and tanpura for his Prom show.

The full Horror vacui piece is available to stream on bbc.co.uk from the 1:03:31 mark.