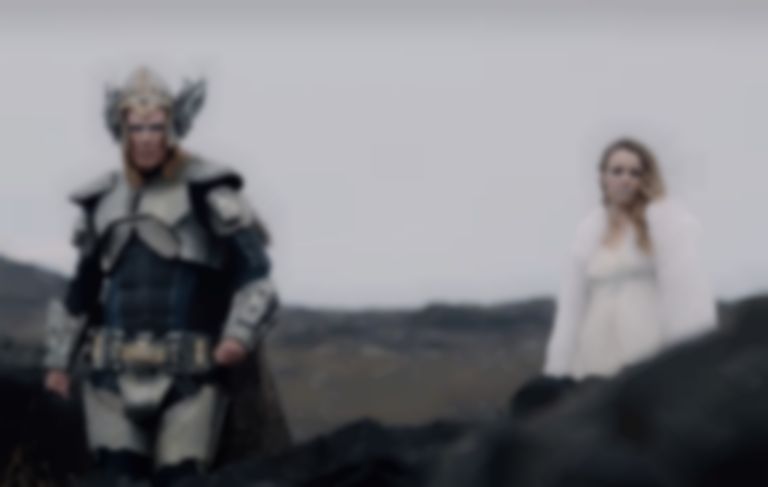 Rachel McAdams has revealed she watched "everything I possibly could of Björk" to improve her Icelandic accent for the Netflix film Eurovision Song Contest: The Story Of Fire Saga.

Eurovision Song Contest: The Story Of Fire Saga stars Will Ferrell as Lars Erickssong and Rachel McAdams as Sigrit Ericksdottir. The IMDB synopsis reads, "When aspiring musicians Lars and Sigrit are given the opportunity to represent their country at the world's biggest song competition, they finally have a chance to prove that any dream worth having is a dream worth fighting for."

The film was released on Netflix last Friday (26 June), and in a new interview with The AV Club, McAdams reveals she watched a plethora of Björk videos to spruce up her accent for the role, "I just watched everything I possibly could of Björk, I mean, she has such a delicious, cute voice and she's just got such a spirit about her that I thought was similar to Sigrit's, and to get that Icelandic quality, in general, the essence of it, not just the sounds."

Discussing her role in the songs for the film, McAdams adds, "Yeah so I was singing all the songs and then David [Dobkin, director] would kind of lift bits of my performance. The bulk of the music was done by a Swedish singer Molly Sandén, our voices were quite similar."

McAdams explains, "I was very hoarse, you know, I'm like 'I'm not even really gonna be like singing on this' and I was losing my voice by the end of the big finale song."

Visit film.avclub.com to see the Rachel McAdams interview. Eurovision Song Contest: The Story Of Fire Saga is available to watch now on Netflix.