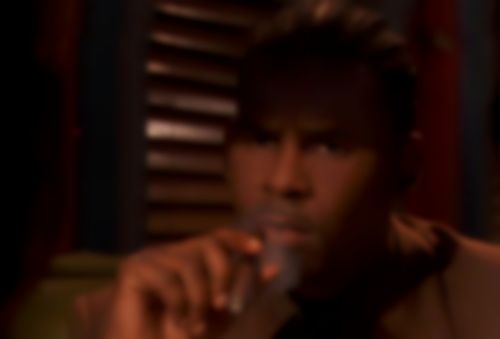 According to Rolling Stone, the album – which was due to drop on 11 November - has been pushed back for last minute mastering.

Black Panties is now set to be released on 10 December via RCA. It’s the 12th studio album of his career.

Meanwhile, it’s been revealed that Kelly will feature on the new Lady Gaga album.