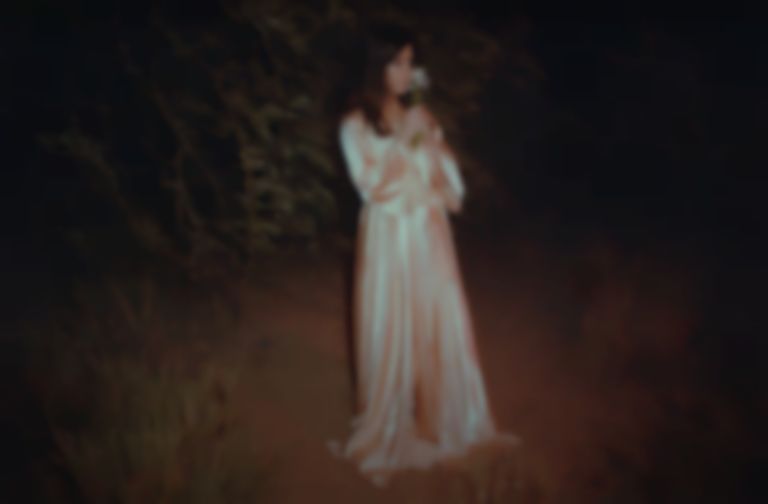 Quilt bandleader Anna Fox Rochinski has announced her debut solo album Cherry, and has unveiled the title-track as the lead single.

The album news arrives with the album title-track "Cherry", which is accompanied by a video created by Rochinski and OTIUM.

According to Stereogum, Rochinski says of the direction of her debut solo album, "I lost interest in chord-based guitar music and constructed this record mostly from melodies and beats and bass lines, with guitar as an accessory rather than necessary ingredient."

She adds, "It’s the most personal stuff I’ve ever written. It’s basically a breakup album, but one that documents a time period ranging from the last few dying months of a six-year relationship and straight into the period following, when I was truly on my own for the first time in a very long time. A breakup not just with a guy, but with an entire place and an entire life."

"Cherry" is out now. Anna Fox Rochinski's debut solo album Cherry will land via Don Giovanni on 26 March, and is available to pre-order now.