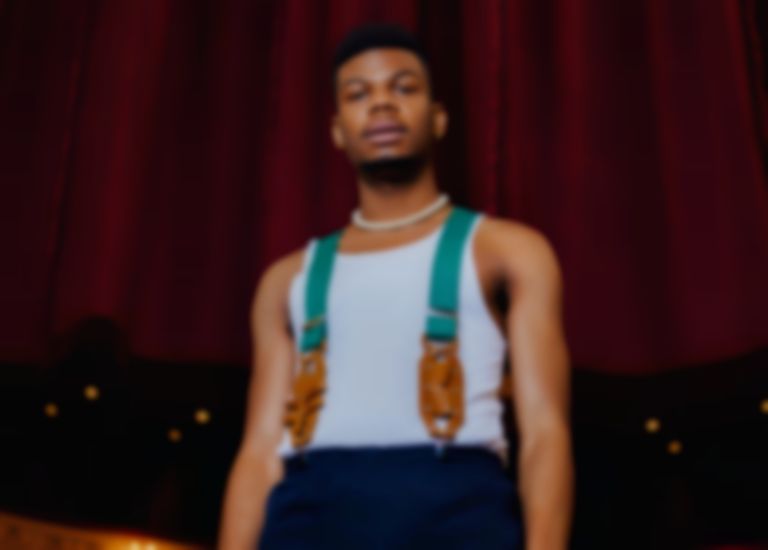 Poté has delivered his new track "Stare", which arrives as the latest preview of his upcoming album A Tenuous Tale of Her.

After collaborating with Damon Albarn on his March lead single "Young Lies" Poté has returned with "Stare", which the Paris-based artist says is a song "about being in a vicious cycle with anxiety and paranoia where we feel there's no escape, no space to breathe."

A Tenuous Tale of Her, which will be the debut album to be released on Bonobo's OUTLIER label, will also include collaborations with Pierre Kwenders and INFAMOUSIZAK.

"Stare" is out now. Poté's A Tenuous Tale of Her album will be released via Bonobo's OUTLIER imprint on 4 June, and is available to pre-order now.