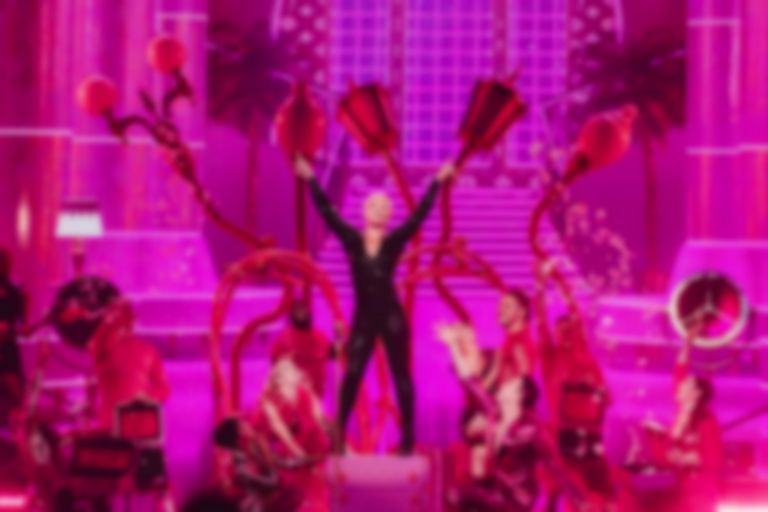 P!NK's Beautiful Trauma global tour will arrive in the UK next summer for five dates.

Despite having performed at V Festival 2017, the newly announced tour dates will be her first in the UK for five years.

P!NK will be bringing her Beautiful Trauma tour to the UK next year for five nights, including two at Wembley Stadium.

Vance Joy, KidCutUp and Bang Bang Romeo will be joining P!NK on tour as her opening acts.

Beautiful Trauma arrived back in 2017, five years after her previous record The Truth About Love.

P!NK's UK dates commence on 18 June at Dublin's RDS Arena, before ending at Wembley Stadium on 29 and 30 June. Find her full tour schedule.