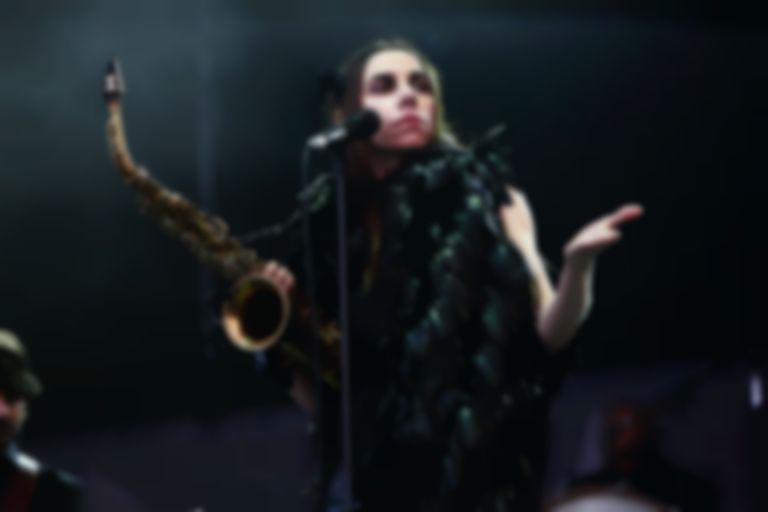 PJ Harvey has shared a new single "A Dog Called Money" ahead of a new limited edition release out tomorrow.

"A Dog Called "Money" follows January's "Dance On The Mountain", released as part of radio drama On Kosovo Field. Latest LP The Hope Six Demolition Project is out now.

The track debuted on BBC Radio 6 Music and is part of a new AA-side that she's worked on with Flood and John Parish. A limited run of 7" copies will available at upcoming tour dates.