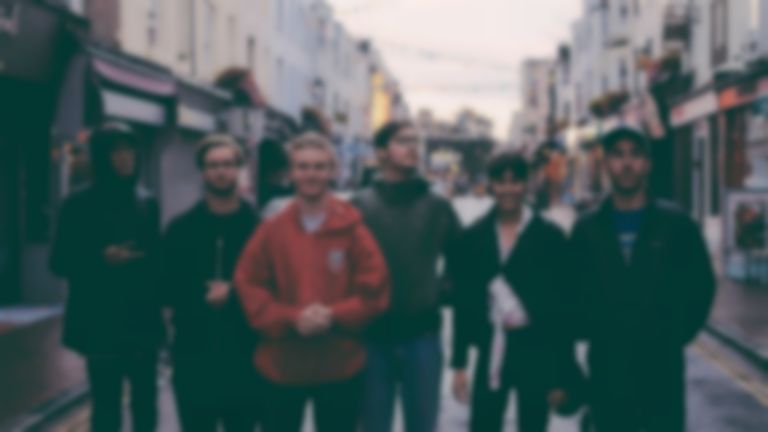 Pinegrove have returned with new song "Intrepid" and details of a European tour next spring with a very special guest.

The New Jersey group are following up Everything So Far, a compilation released earlier this year, and last year's Run For Cover-released record Cardinal. "Intrepid" has been given a live airing at a few points in the last few months, and the polished version arrives ahead of more details of their next record.

"One of the things this album explores is the emotional and creative experience of geometric space,” explains the band's Evan Stephens Hall. "'Intrepid', in particular, considers distance and the outer rim of the magnet's pull; how the size of the world can bring our personal relationships into focus."

Pinegrove are currently on tour - they play Iceland Airwaves this week before heading to North America - but that's not stopped them announced a brand new UK/European tour for next March alongside tremendous singer/songwriter Phoebe Bridgers. The two acts will play London's O2 Shepherds Bush Empire during the run - find out full dates.

"Intrepid" is out now via Dead Oceans.