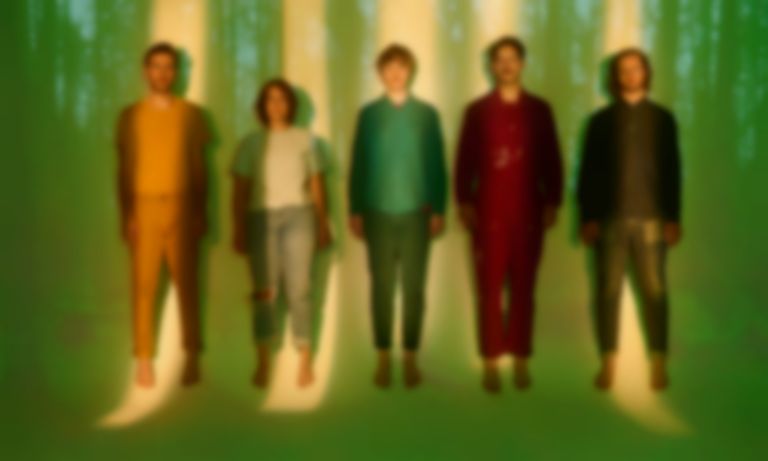 Pinegrove have announced news of their fifth studio album 11:11, and have shared new single "Alaska" as the lead outing.

"Alaska" is Pinegrove's second release from their forthcoming fifth album, after delivering their "waltz about the climate crisis" titled "Orange" in August.

Speaking about the record, frontman Evan Stephens Hall said, "Calling the record 11:11 should be a heartening statement, though there’s certainly a range of emotion across the album. There’s much to be angry about right now, and a lot of grief to metabolize. But hopefully, the loudest notes are of unity, collectivity, and community. I want to open a space for people to feel all these things."

He added, "It spends equal time on optimism, community, reaffirming our human duty to look out for one another even in the absence of the people we expect to do those things. What if we have to be our own salvation?"

"Alaska" is out now Pinegrove's 11:11 album will land via Rough Trade Records on 28 January 2022, and is available to pre-order now. They'll play The Roundhouse in London on 14 May 2022. Visit pinegroveband.com for tickets.