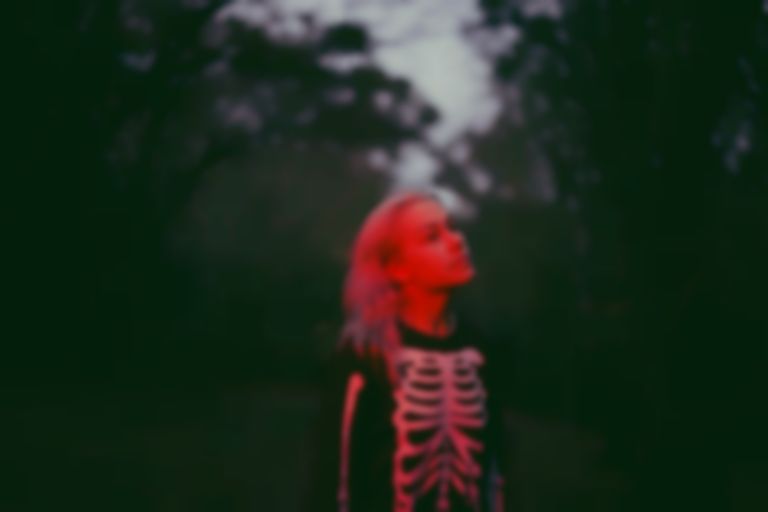 More acts have been confirmed for The Rolling Stones' BST Hyde Park 2022 shows this summer including Phoebe Bridgers, The War On Drugs and more.

In June and July The Rolling Stones will play two BST Hyde Park shows as part of their 60th anniversary tour, and this morning (25 May) it was announced that Phoebe Bridgers and The War On Drugs will perform at the group's 25 June show, while Sam Fender and Courtney Barnett will play at their 3 July show.

Vista Kicks, JJ Rosa and Kelly McGrath will also play the 25 June show, while Christone "Kingfish" Ingram, Dinner Party and The Flints have been added to the 3 July line-up.

We've added some massive names to the Stones sixtieth anniversary celebrations! The War On Drugs & Phoebe Bridgers will join us on Saturday 25 June, whilst Sam Fender & Courtney Barnett will appear Sunday 3 July.

The BST Hyde Park shows will be The Rolling Stones' first London dates since the passing of longtime drummer Charlie Watts, and is part of their 60th anniversary SIXTY tour that will take them across Europe and The UK in June and July. For the new shows, Mick Jagger, Keith Richards and Ronnie Wood will be joined by drummer Steve Jordan.

Tickets for The Rolling Stones' BST Hyde Park shows are on sale now from bst-hydepark.com.