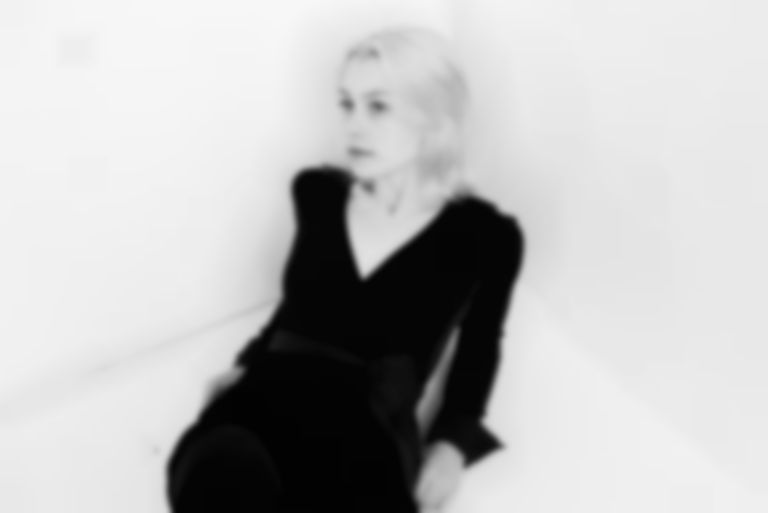 Phoebe Bridgers has announced her debut long-player Stranger In The Alps and shared the bewitching lead single "Motion Sickness".

The new track comes complete with a lyric video by Bridgers' brother Jackson. The song follows "Smoke Signals", which was released earlier this year and opens the record.

Tony Berg and Ethan Gruska produced Stranger In The Alps, which follows Bridgers' "Killer" release - a collaboration with Ryan Adams.

"I wasn’t trying to be too lo-fi, too hi-fi, too self-serious, too disingenuous… I feel pretty confident that I’m finding my voice," says Bridgers of her LP. "I wanted the album to completely represent who I am and these songs are representative of what I set out to do."

Bridgers will tour with Cat Power, Conor Oberst, and Noah Gunderson in the US in the coming months. UK dates will be confirmed in due course.

Stranger In The Alps is out 22 September via Dead Oceans.