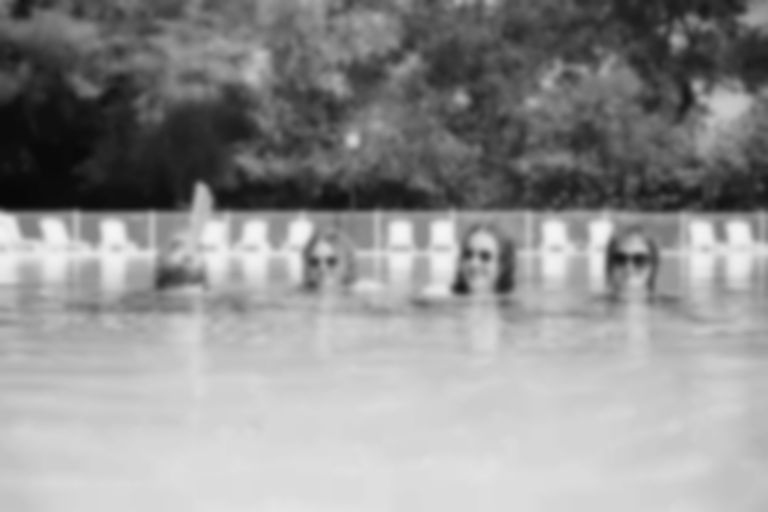 Brighton-based Penelope Isles have returned with "Cut Your Hair", the final taster of their debut album Until The Tide Creeps In, which arrives tomorrow (12 July).

"Cut Your Hair" follows on from earlier offerings "Leipzig", "Chlorine", and "Round".

The band's Jack Wolter says of the new single, "One of my favourite songs to play live. The slow sludgy groove always feels like a refreshing moment in the set. I wrote it in our old garage on the Isle Of Man whilst in uncertainty of whether or not to move away to pursue a career in music or not. I had a small studio set up and it started with the drum groove and the rest happened really quickly. I guess it’s a fictional tale and concept of what could have been me if I didn’t have a go at doing "the band thing". A don’t give up on your dreams kinda thing."

Speaking about their upcoming album, Wolter reveals it's about "leaving home, moving away, dealing with transitions in life and growing up. We [his sister Lily Wolter] are six years apart, so we had a different experience of some of this, but we share a similar inspiration when writing music."

"Cut Your Hair" is out now. Until the Tide Creeps In arrives tomorrow (12 July) via Bella Union. Penelope Isles play Iceland Airwaves in November. Find out more.