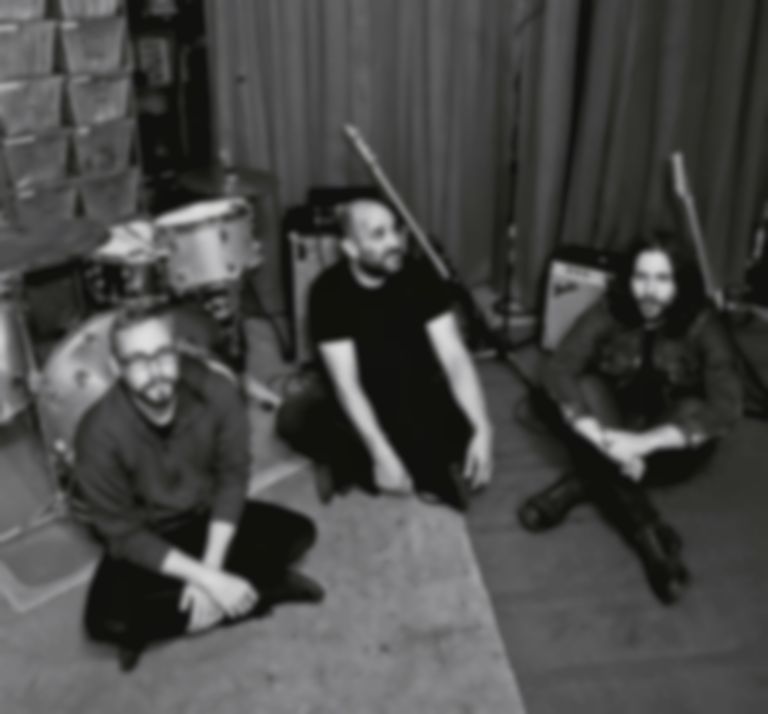 David Bazan has returned with news of the first record under Pedro The Lion in nearly 15 years, as well as sharing the lead single, "Yellow Bike".

Aside from the remastered releases of Bazan's previous Pedro The Lion records, Phoenix will be their first album since 2004's Achilles Heel.

"Yellow Bike" is the first single to be revealed from Phoenix, and arrives with visuals directed by Jason Lester featuring David Bazan's son Nils Bazan.

Speaking about the process behind the new album, Bazan explains, "I had abandoned my natural way of working in the hopes of creating space for a consistent band to write with...and it hadn’t worked. So I got a rehearsal space, mic’d up drums, bass, and guitar, and really leaned into my original process again. It immediately felt like like home. Before long I realised it also felt like Pedro the Lion.”

The new Pedro The Lion line-up consists of David Bazan on bass, vocals, and arrangement writing, Erik Walters on guitar and backing vocals, and Sean Lane on drums.

Phoenix was recorded at Seattle's Studio X and Hall Of Justice with producer Andy Park.

"Yellow Bike" is out now. Phoenix lands on 18 January 2019. You can pre-order the album over at their site.