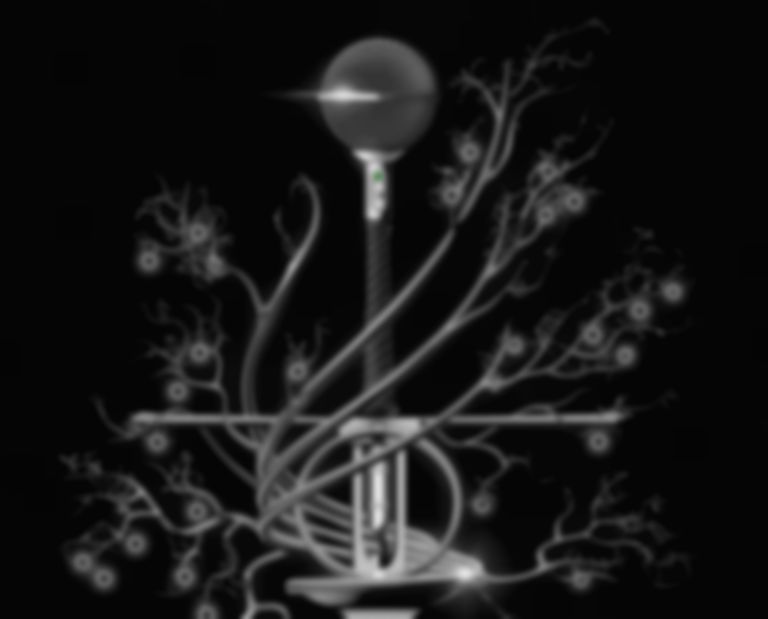 A. G. Cook, the founder of PC Music, has returned with his first solo single in two years, "Lifeline".

Since then he's made tracks with Charli XCX and SOPHIE, and even released a couple of unreleased tracks back in 2017.

He also co-produced Charli XCX's "Gone" featuring Christine and the Queens, and "Cross You Out" with Sky Ferreira.

A. G. Cook says of the new single, "The melody at the core of "Lifeline" is this repetitive, insistent and slightly selfish earworm that I've been living with for too long now. In the end, the easiest way to deal with it was to leave it in a warm petri dish and let it do its own thing. A few years later I found myself with this young, unstable song, and somehow nurtured it to become a power ballad. The track has a life of its own, but like most children and laboratory experiments, the apple doesn't fall far from the tree."

"Lifeline" is out now via PC Music.