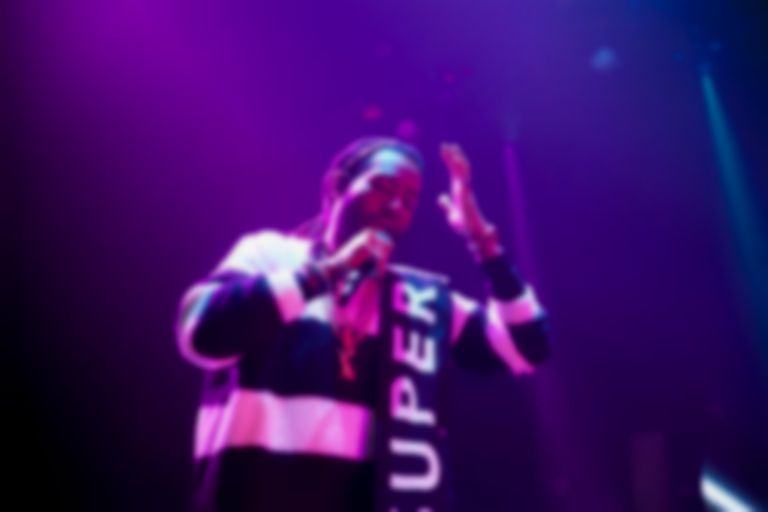 His PARTYPACK EP follows on from his PARTYMOBILE album that landed in March and featured Rihanna.