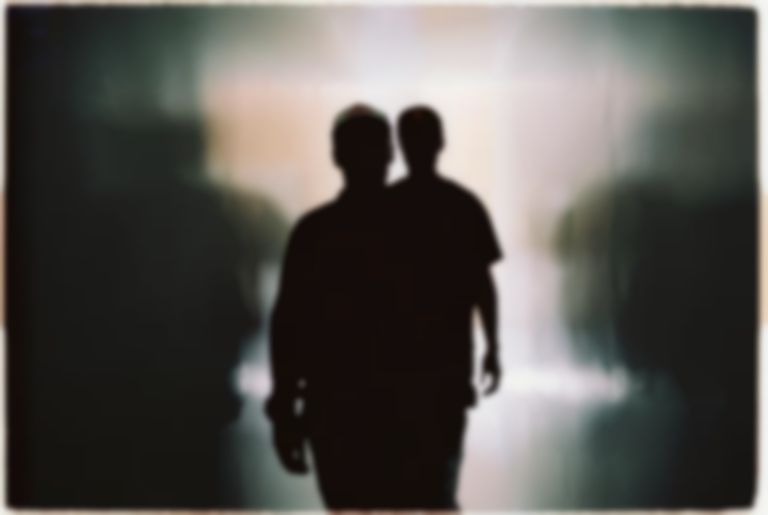 South-Central LA duo Paris Texas are back with new cut "girls like drugs", their first new material since the release of their debut project BOY ANONYMOUS in May.

The duo's grungy new release "girls like drugs" is accompanied by Zhamak Fullad and Raheem Hercule-directed video that "reimagines the peep show scene from the 1984 Wim Wenders film".

"girls like drugs" arrives ahead of next month's sold out show at London's Colours next month. They're also due to support BROCKHAMPTON on their North American tour next year.

Paris Texas' "girls like drugs" single is out now.