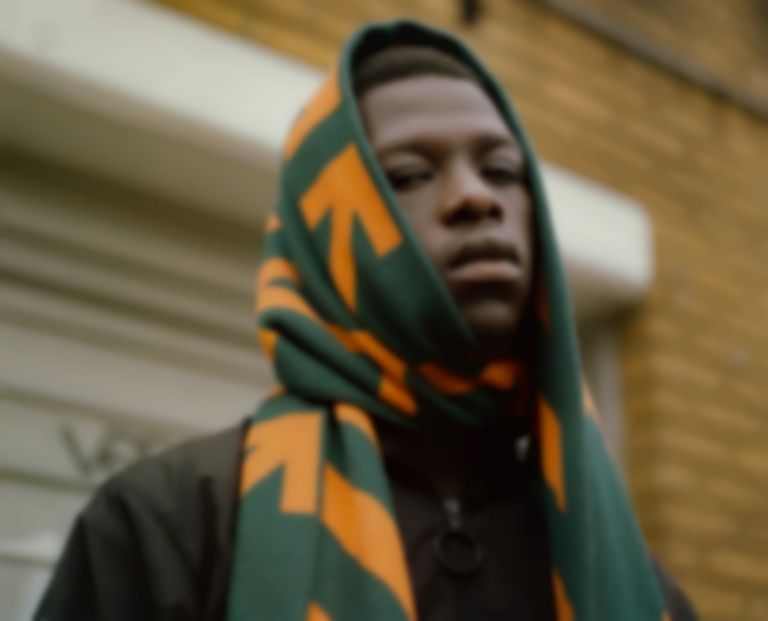 Gambian-British rapper Pa Salieu is the BBC Sound of 2021 winner, topping the list of exciting talent expected to make a big impact this year.

The 23-year-old has been releasing music since 2018, but started gaining traction following last year's "Frontline", which soon led to him featuring on SL's "Hit The Block". After numerous singles, Pa Salieu and BackRoad Gee teamed up for the hard-hitting "My Family", and his debut mixtape Send Them To Coventry landed a couple of months later, featuring collaborations with Mahalia, M1llionz, Eight9FLY and more.

When asked what message he wants to send with his music, Pa Salieu told BBC, "Build. Unity. That's what we lack. Where I come from, we lack compassion. It's going to have to come from me. I'm not a punchline artist. Everything I say is exactly how I feel and exactly what I see and exactly where I'm coming from. My message is just build, build, build. Break down or make it out. Protect your energy. Protect everything."

Pa Salieu's Send Them To Coventry mixtape is out now.