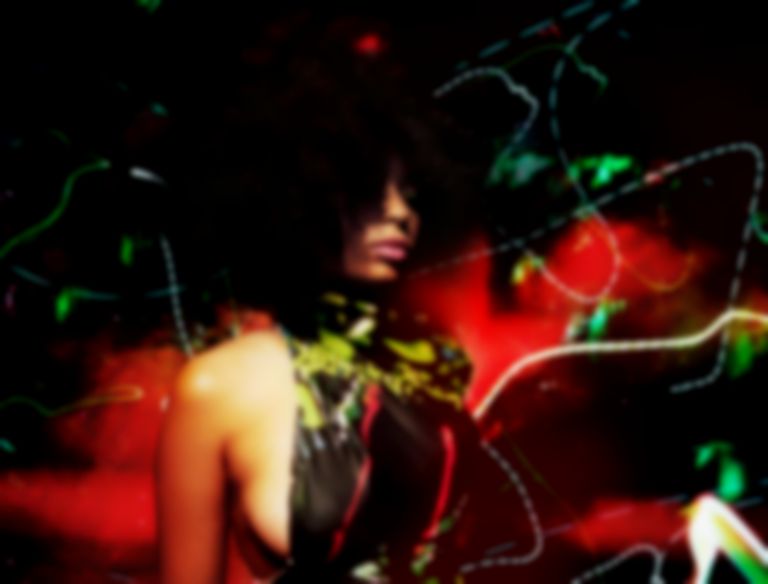 Soulful singer Celeste has been named as the BBC Sound of 2020 winner.

As well as winning the BBC Sound of 2020 poll, Celeste has also released a new single titled "Stop This Flame".

She says of the new single, "In essence, "Stop This Flame" is a song about seeing it through to the end. Whether it’s about not letting go of love, not letting go of a dream or stridently coming through some form of adversity. The song has always evoked those feelings within me."

Celeste says of winning the BBC Sound of 2020 poll, "I'm really, really happy. It's like all of the work that went in throughout the [last] year wasn't invisible."

Last month Celeste was also announced as the winner of the BRITs Rising Star Award 2020.