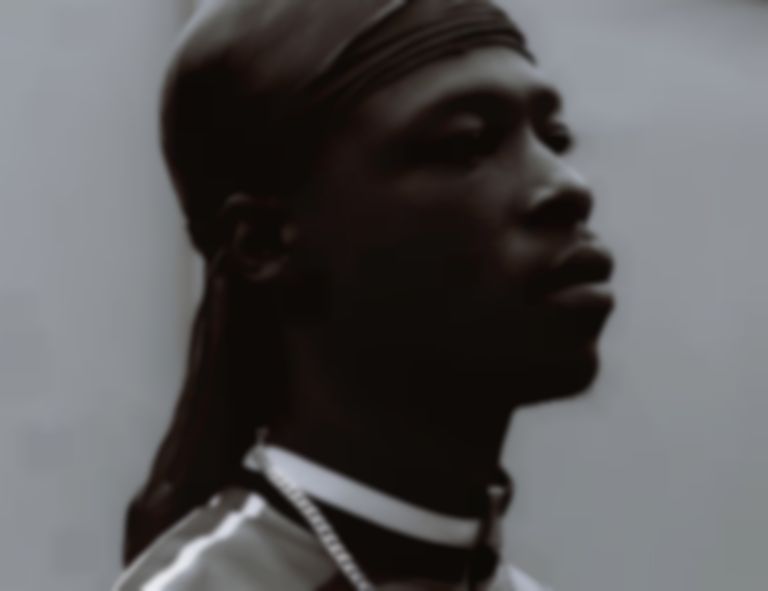 Pa Salieu is back with a new three-song EP titled Afrikan Rebel, which features appearances from Tay Iwar, Zlatan and Obongjayar.

Speaking about the release, Pa Salieu says, "Fundamentally Afrikan Rebel is about being proud and loud about where you come from in. For me that is Africa.. I see the word ‘Rebel’ only in the most positive sense. Those figures through history that have fought against the odds to stand up for what they believe in have always intrigued and inspired me. ‘Rebel’ is a mindset that helps keep me strong and I hope I can encourage others to be vocal about their beliefs and stand up for what they feel is right. My Afrikan Rebel series is a movement which I hope can allow me to connect with others with a similar mindset and gives a platform for me to experiment with influences and inspirations from my culture and others from the great continent of Africa."

He's also due to reunite with "My Family" collaborator BackRoad Gee on the rapper's upcoming debut mixtape Report Live From The Back of The Road, which lands next month.