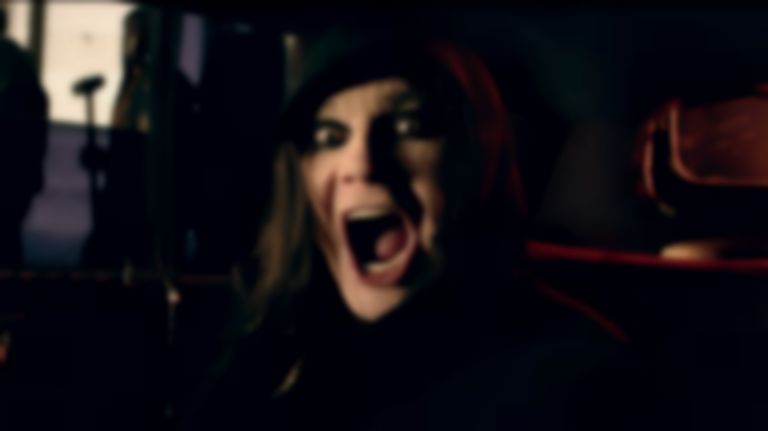 Following a year of speculation over his health, Ozzy Osbourne has revealed that he's been diagnosed with a "mild form" of Parkinson's disease.

The Prince of Darkness announced his diagnosis during an emotional Good Morning America interview this morning (21 January).

He revealed he was diagnosed in February 2019 after a fall at a show the month before, which resulted in Osbourne having to undergo surgery on his neck.

Osbourne went on to discuss his experience, and revealed it's hard to distinguish what symptoms are from his fall or Parkinson's disease.

His wife Sharon Osbourne said in the interview, "It's not a death sentence but it affects certain nerves in your body. You have a good day, a good day, then a really bad day."

They revealed they'll be travelling to Switzerland to seek answers from a professor there.

Speaking about keeping it quiet for nearly a year, Ozzy Osbourne said, "I'm no good with secrets. I cannot walk around with it any more 'cause it's like I'm running out of excuses, you know?"