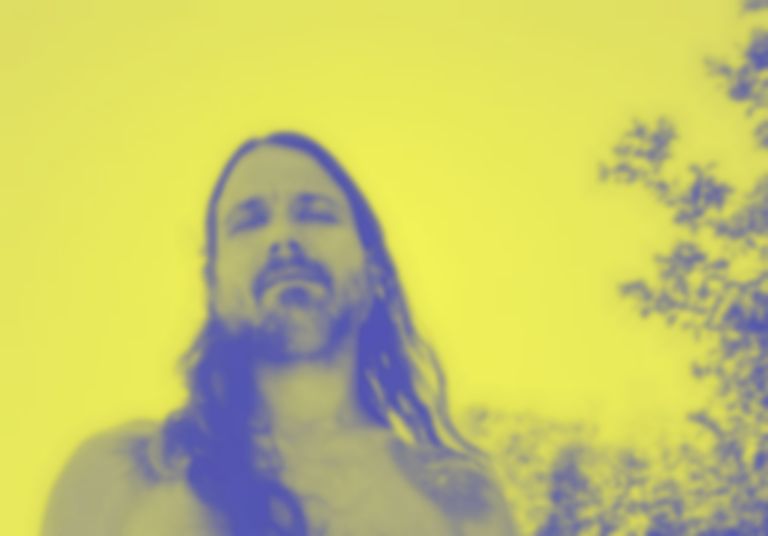 Saunder Jurriaans, who has composed soundtracks for Ozark, Boy Erased and more, has announced his debut solo album Beasts, and has shared the opening track "All Just Talkin".

Jurriaans, along with Danny Bensi, has scored the soundtracks for some of the biggest shows and films in the world, including Ozark, American Gods, Boy Erased, Enemy, and many others.

Today (3 July), Jurriaans is back with details of his debut solo album Beasts, and has released the opening song "All Just Talkin".

Jurriaans says of his new track, "It goes into this weird, psychedelic world. I was thinking a lot about the Beatles, and unexpected ways of breaking out of song structure. I like the cinematic aspect of songs like "A Day In The Life" where you go into this kind of chaos. It felt right."

Although his focus has been on film and tv series scores over recent years, Jurriaans reveals he's been writing songs along the way, "As soon as we started scoring, I started accumulating songs. With my creative life consumed by writing film scores, I found catharsis in writing songs – music that wasn’t necessarily dictated by someone else’s story or structure. It was something I needed (and still need)."

He adds of the themes on his debut solo record, "These songs were written after a difficult number of years dealing with depression. They were written when I was coming out of that period, but they’re about how this darker side of me has stayed with me, and about trying to reconcile how to live with that person."

"All Just Talkin" is out now. Saunder Jurriaans' Beasts album lands 18 September via Decca, and is available to pre-order now.