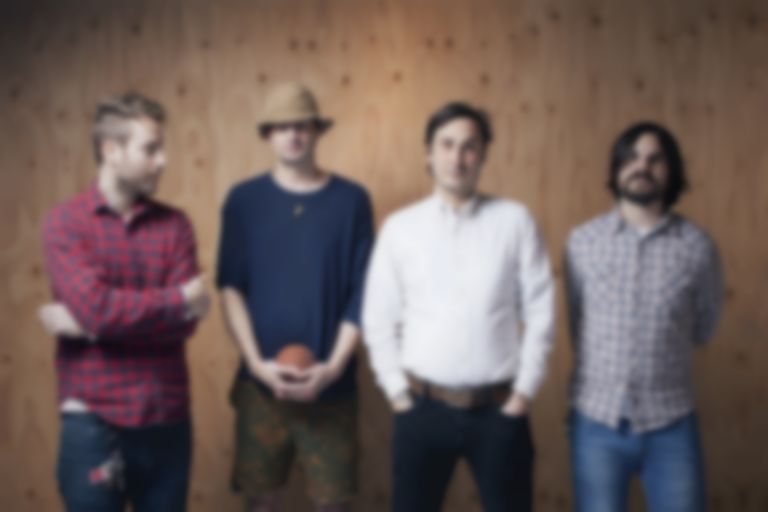 The Chicago band (consisting of Tim and Mike Kinsella, of Cap’n Jazz, American Football, Joan of Arc and more) will play a series of shows through September. These include dates in London, Manchester, Leeds and other major cities.