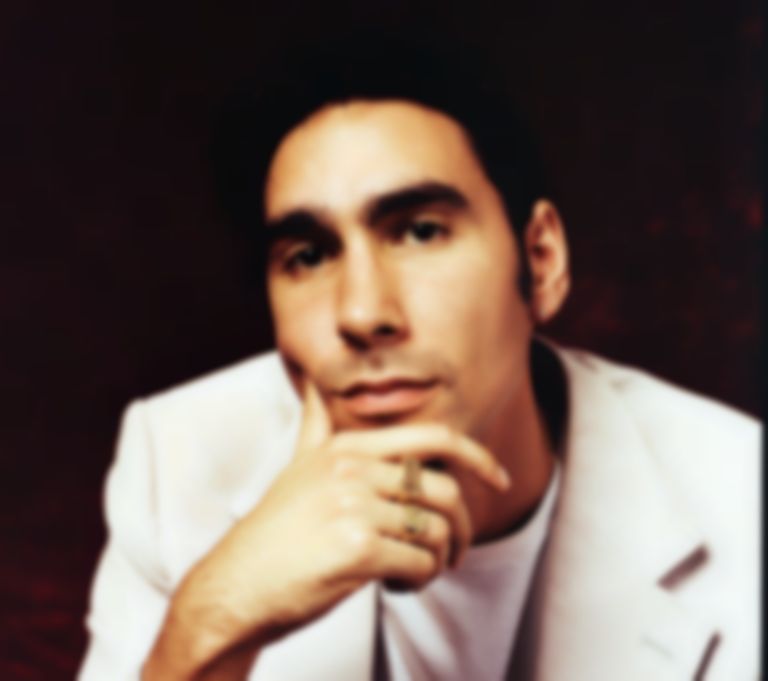 The new track will presumably feature on Scheller's upcoming LP Boy's Cry, which is yet to get a release date and will follow on from Scheller's 2019 album HTTP404.

As well as releasing his own singles this year, Scheller did make an appearance on Yaeger's "Nosebleed" track in June.

Oscar Scheller's "Peach" single is out now on his own label Handle With Care. His Boy's Cry album is yet to get a release date.