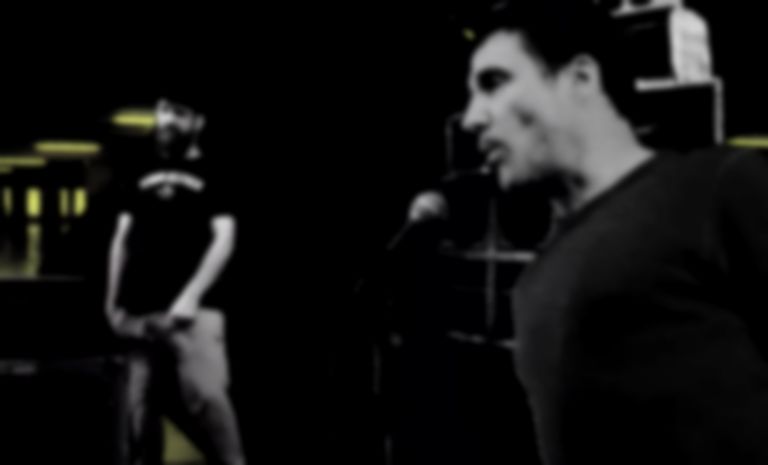 Sleaford Mods have shared an Orbital remix of their Spare Ribs track "I Don't Rate You".

Ahead of Sleaford Mods' UK tour kicking off next month, Orbital have remixed the duo's Spare Ribs track "I Don't Rate You".

Speaking about Orbital, Jason Williamson said, "Orbital made most other contemporaries look daft in the early days of dance music."

The new remix is also teamed with Andrew Fearn's Extnddntwrk rework of the same song.

Williamson adds, "You couldn’t even begin to figure out where they were coming from. It totally belonged to them at that time and indeed carried on being so. "I Don’t Rate You", for me, was inspired by early rave, The Prodigy and Orbital, LFO. That’s the vibe I got when Andrew sent the music through. We both use the benchmark of this kind of music when assessing what’s going to be the best formula for hard hitting tunes. You can’t mess with it. And now we have a remix by one of these hard hitters. It’s proper."

The Orbital and Extnddntwrk remixes of Sleaford Mods' "I Don't Rate You" are both out now.