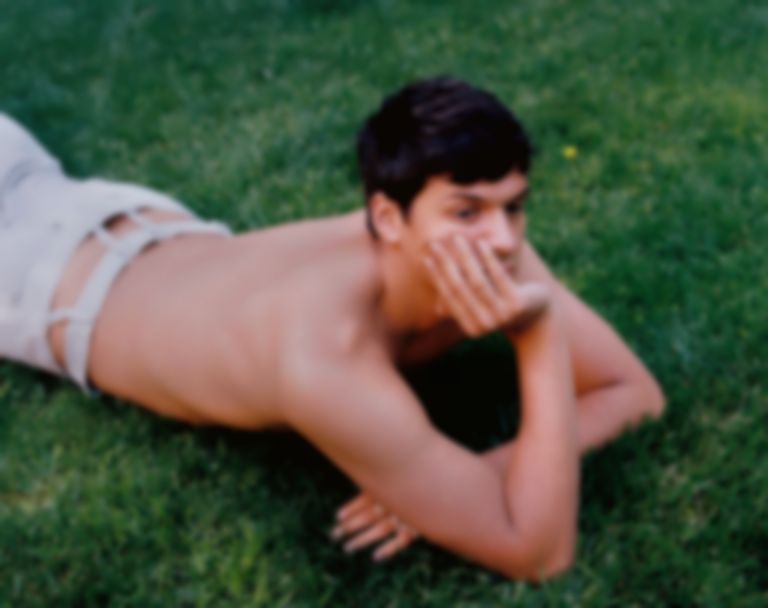 "Go Away" marks the first new material from Omar Apollo since last year's Apolonio project that featured collaborations with Kali Uchis and Ruel.

The new single was co-produced by Apollo, Carter Lang and Chromeo.

According to a press release, the 23-year-old singer/songwriter is preparing his debut album.

Omar Apollo's "Go Away" single is out now on Warner Records.