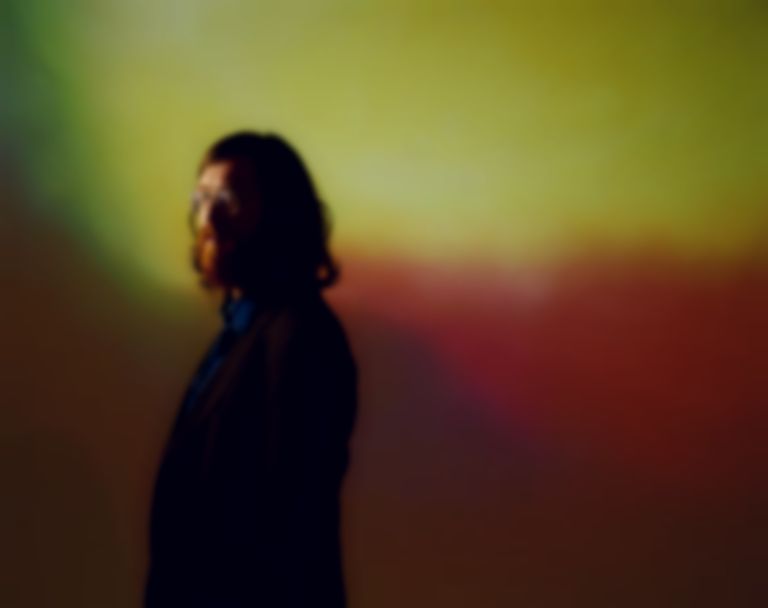 Okkervil River are back with new single "Don't Move Back To LA", the first taste of upcoming record In The Rainbow Rain.

The album comes just a year and a bit on from 2016's Away, and sees Will Sheff & Co. veer into vibrant, classic pop and pumped-up Americana. It's produced by Sheff with Shawn Everett (Perfume Genius, The War On Drugs) on mixing duties.

"I wanted to make a record where a sense of kindness felt encoded into the music," explains Sheff. "In places, the record deals with heavy things like trauma and betrayal and shame, but, actually, it’s supposed to be a good time. I hope it’s something fun, that makes people feel happier."

Okkervil River are set to head out on tour later this year, with a headline show at London's KOKO set for 10 October. Find out more.

In The Rainbow Rain is out 27 April via ATO.