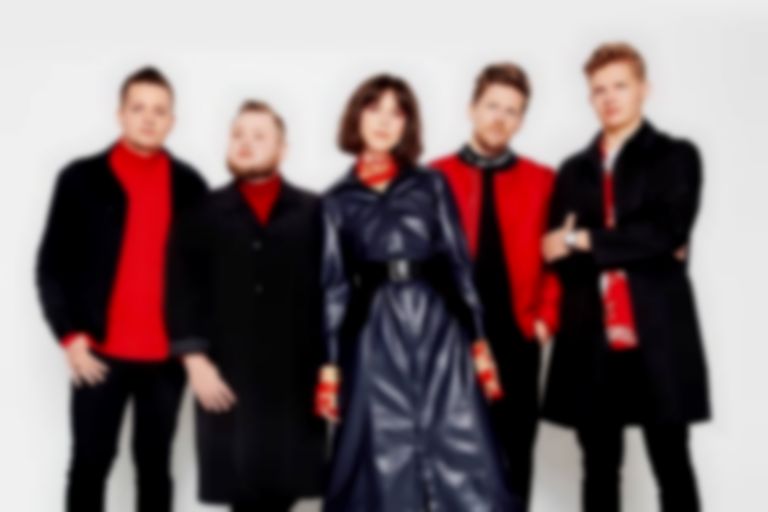 Of Monsters And Men have shared details of their next album, Fever Dream.

Having returned last week with their first single in four years, "Alligator", the five-piece have announced their follow up to 2015's Beneath The Skin.

Fever Dream, co-produced by Rich Costey (Vampire Weekend, Chvrches), is the Icelandic group's third album. Expanding on the record, vocalist Nanna Bryndís Hilmarsdóttir said to NME, "The main inspiration behind ‘Alligator’ was a drive and an energy. It wasn’t necessarily what I was feeling at that moment, but I wanted to feel strong. It was about finding that space of feeling empowered. You can hear it in the music; it’s taking space."

"Alligator" is out now. Fever Dream lands 26 July via Island.