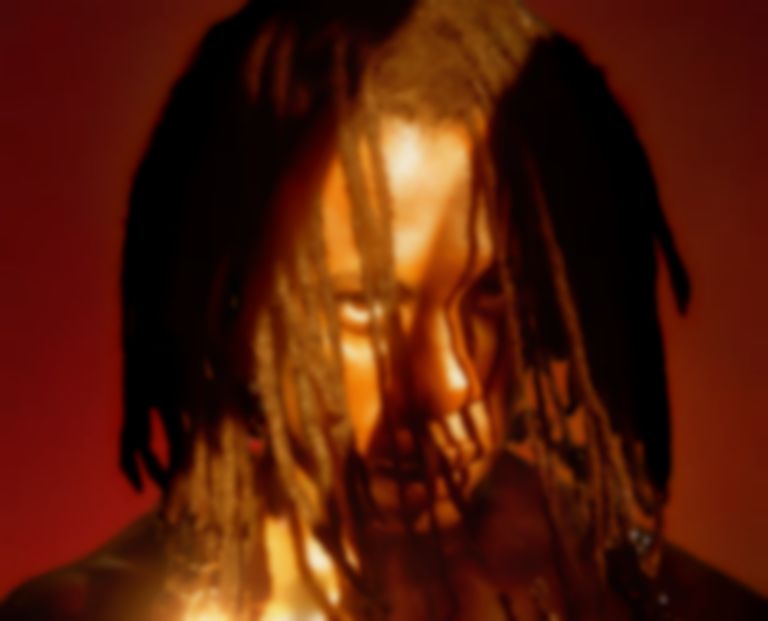 Obongjayar and producer Sarz have joined forces on their new Sweetness EP, which is teamed with a video for lead single "Gone Girl".

After meeting in London last year and agreeing to create something out of their comfort zones, Obongjayar and Sarz have unveiled their Sweetness EP, which is released today (23 July) alongside a Julia et Vincent-directed video for the lead outing "Gone Girl",

Obongjayar writes of the EP, "The EP looks at the early stages of a relationship, with the ego stripped away - the vulnerability, doubt and anxiety of trying to figure out where you stand, as well as the sweetness and excitement. Those emotions normally feel like such a grey area it was exciting to explore them so directly and write like it was a film - with a clear beginning, middle and end. Sarz’ production sets the perfect mood and puts you in that zone of early expressive love and i think our two worlds merged together wonderfully."

Sarz, who has worked with the likes of Wizkid, Skepta and Beyoncé, adds, "I have never created a project like this before. I would describe the EP as genre bending - it fuses synthwave, 80’s music, afrobeats and pop. Different elements were blended together to create Sweetness."

Obongjayar and Sarz's Sweetness EP is out now.