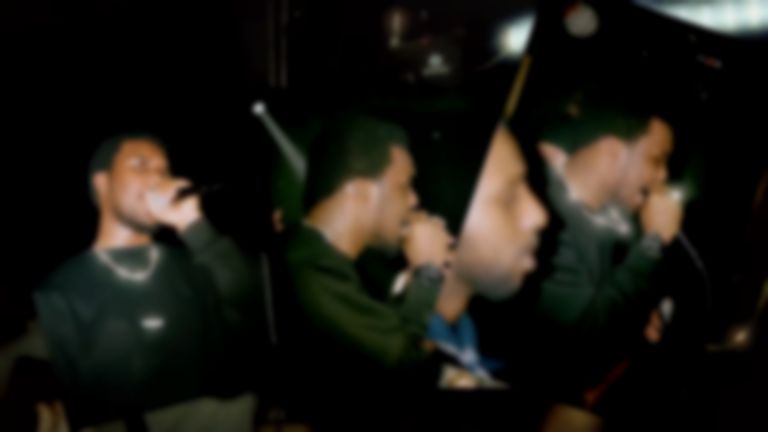 Novelist has dropped his latest cut "Different Shoes", which is part of his #52WEEKSOFFIRE series.

The new single won't be included on his forthcoming INFERNO project which lands next week, and has been uploaded to his #52WEEKSOFFIRE YouTube channel.

Novelist kicked off 2020 with "Active", and has since uploaded two other instrumentals, "Girls around the world" and "Another way".

Earlier this week Novelist and Kojey Radical shared a couple of teasers for their forthcoming collaboration.

Novelist's "Different Shoes" is out now. He plays London's Village Underground on 16 February. Find out more.