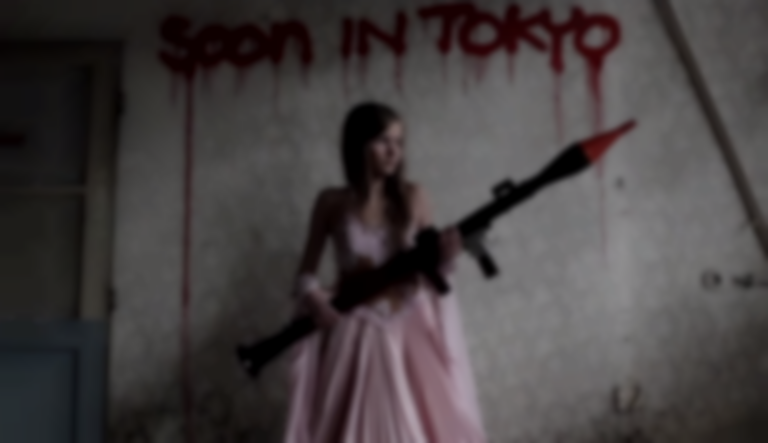 Nordic Giants have revealed their apocalyptic clip for new single "A Thousand Lost Dreams" ahead of their UK tour which begins tomorrow (11 November).

The video, directed Mischa Rozema, depicts a "bleak apocalyptic Eastern-European collapse portrayed in Year Zero". It's very dramatic, and we're keen to watch the a feature-lenfth version of this film quite honestly.

The band's debut LP A Séance Of Dark Delusions was released via Kscope earlier this year.

Check out the "A Thousand Lost Dreams" video below, and then glance over the band's upcoming dates afterwards.