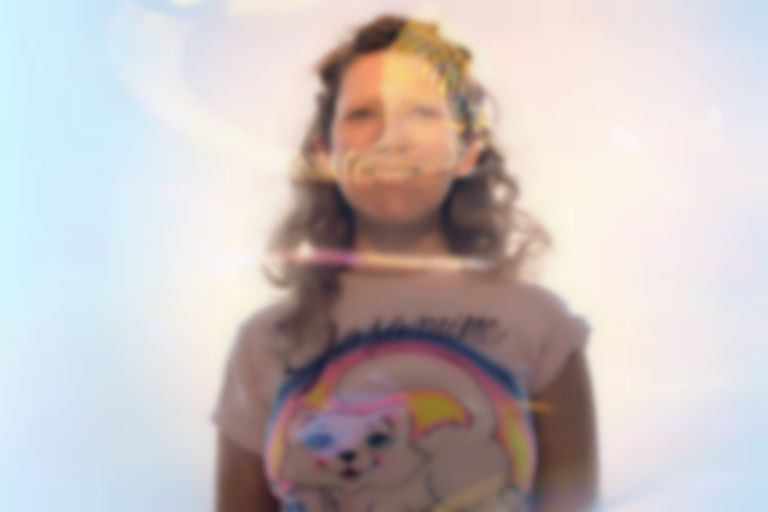 Montreal's No Joy has returned with the unreleased demo "Disco 6", which was recorded as part of the Motherhood album sessions but didn't make the final cut.

"Disco 6" is released today as part of Bandcamp Fridays, and was written back in March 2016.

The track was recorded as part of No Joy's Motherhood album sessions, but was left off the final version of the album."

No Joy, aka Jasamine White-Gluz writes of the track, "It was written in March 2016. I continued to work on it throughout our summer European 2016 tour with Jorge Elbrecht, who was playing guitar at the time. I kept revisiting it and trying to find its place but it never seemed to click."

White-Gluz adds, "One potential collaborator I brought this song to once referred to it as "sounding like when you walk into a Guitar Center and every instrument is playing at once" I still love this track in all its confusing glory and hope you do too."

No Joy's "Disco 6" demo is available to buy now on Bandcamp.