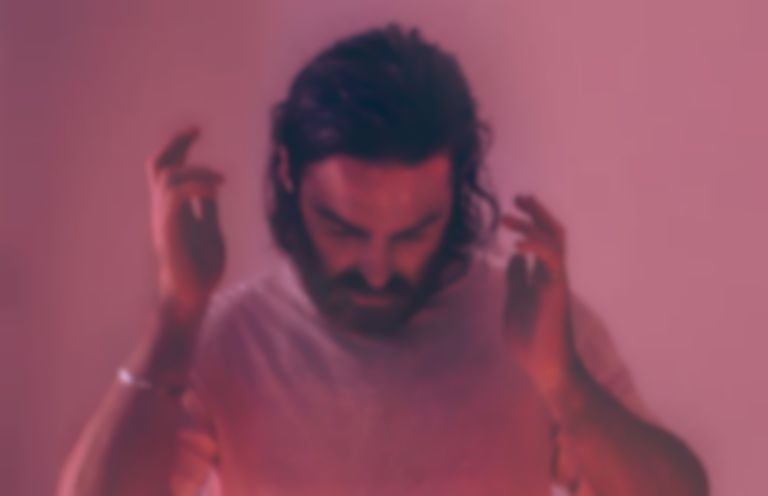 At the end of last week, Australian-born musician Chet Faker announced a colossal shift in his musical career. The Chet Faker identity – a name that brings with it a huge trail of musical success – is no more, as the man behind the act, Nick Murphy, announces a new self-titled project, coinciding with the release of his new track, “Fear Less”.

Nick Murphy reached incredible heights as Chet Faker off the back of his 2014 album Built On Glass, respected and loved by fans and industry from all over the world. He has sold out headline tours in multiple countries, alongside playing main sets at various festivals globally, including Glastonbury, Primavera Sound, Coachella and many more.

Now stronger and bolder than ever, Nick Murphy brings you “Fear Less”, an electrifying blend of past and new influences that paves the way for a heavier, grittier sound. “Fear Less” is tantalisingly good, building slowly with synthesised waves of sound and typical Nick Murphy soulful vocals, before exploding into a breakbeat groove and an intense wall of electronic hooks and layers.

Nick Murphy is set to perform at a Pitchfork Festival Paris (27 October) and at London Brixton Academy (9 November), pulling together material from his existing catalogue as well as showcasing new, unheard songs.

You can listen to “Fear Less” by Nick Murphy below.