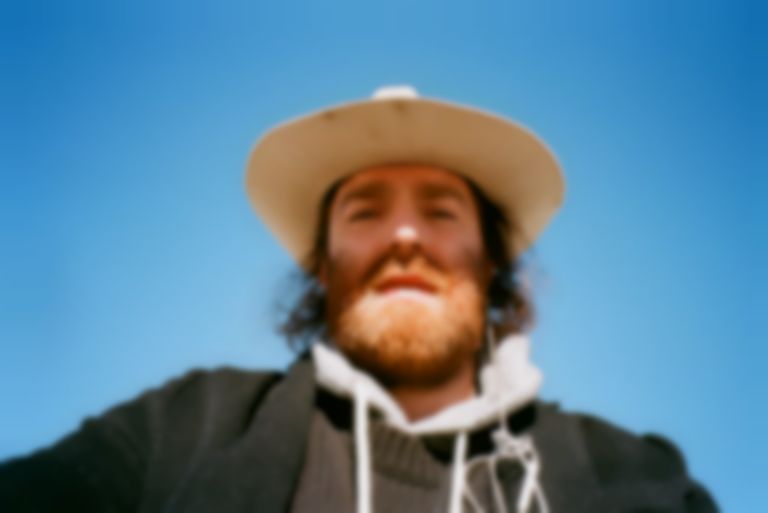 Nick Murphy, aka Chet Faker, has announced Take In The Roses, a new album with The Program that's dropping this Friday (10 December).

Take In The Roses will be Murphy's first album since July's Hotel Surrender, which marked his first Chet Faker album in seven years.

The new record was made with The Program, Murphy's new band made up of Nick Kinsey (Waxahatchee, Kevin Morby), Jake Falby (Chet Faker, Julie Byrne), Tim Lappin and Tim Mislock.

Murphy and The Program's album is produced by longtime collaborator Dave Harrington (Darkside), and was written and recorded pre-pandemic at Sonic Ranch in Tornillo, TX.

"This record is important for a lot of reasons," Murphy explains. "But if I had to choose one, it’s that it was fun to make."

Nick Murphy and The Program's Take In The Roses album will land this Friday, 10 December via Detail Records and BMG.