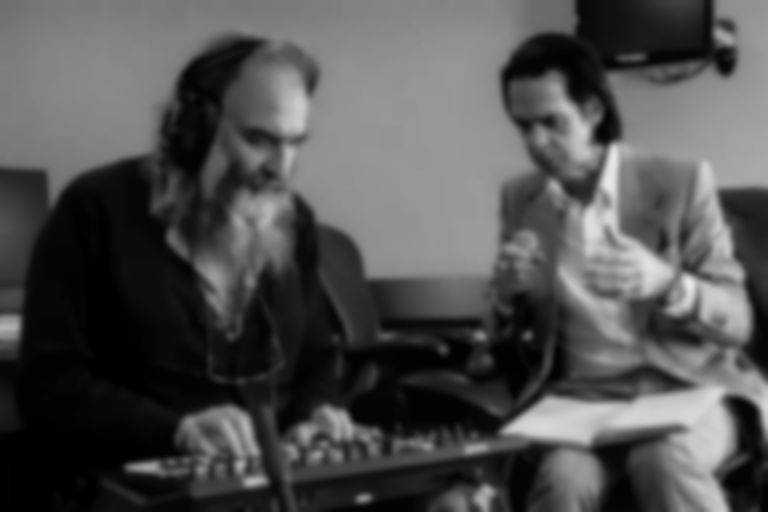 Nick Cave and Warren Ellis have announced a streamed conversation about their latest album CARNAGE, which will coincide with the physical release of the record on 18 June.

Back in February Cave and Ellis delivered the digital version of their CARNAGE album, and today (28 May) they've announced Talk CARNAGE, a streamed conversation that will see the paid answer questions about the album from fans.

Fans can submit questions for the stream using the #talkcarnage hashtag on socials, or by commenting on the official Nick Cave Instagram or Facebook posts. Questions will be taken into consideration until midnight BST on 5 June.

Nick Cave & Warren Ellis Talk CARNAGE
Join the stream of this special conversation about new album CARNAGE on 18 June at 7pm BST.
To submit a question comment below or use #talkcarnage before midnight BST 5 June.https://t.co/JBzJameN9Q pic.twitter.com/baQRsGdFX2

In February Cave described CARNAGE (via his The Red Hand Files Q+A site) as a "brutal but very beautiful record embedded in a communal catastrophe."

Talk CARNAGE will coincide with the physical release of the album on 18 June, beginning at 7pm BST on YouTube.