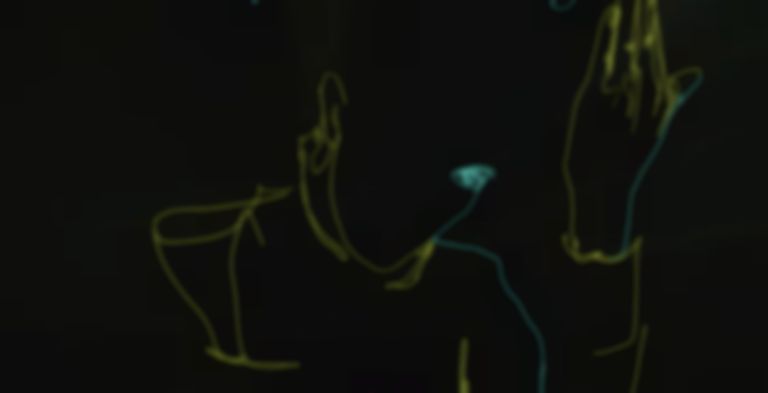 Modern Love is announced today (8 January), on what would've been Bowie's 74th birthday.

The first outing from the new Bowie tribute album is a reinterpretation of "Space Oddity" by We Are KING.

We Are KING say of their version of the track, "There were so many amazing Bowie compositions to choose from but "Space Oddity" has always been our favourite - it’s so visual; it has always felt like time travel in a song. It tells such a vivid and imaginative story of Major Tom’s trip through space and it was such a cool experience to reimagine what it’d be like on the voyage."

Accordinng to Pitchfork, McFadden said of the album in a press release, "I felt that the connection between Bowie and R&B, jazz, funk, gospel and all things soulful, had never really been explored before. At least not so much in covers, which tend to lean more towards rock and pop. Certainly, there’s been plenty of Bowie covers over the years, but none that have really tapped into what seems to have been a big part of his core musical style and direction."

We Are KING's cover of "Space Oddity" is out now. Modern Love will be released 28 May via BBE Music.