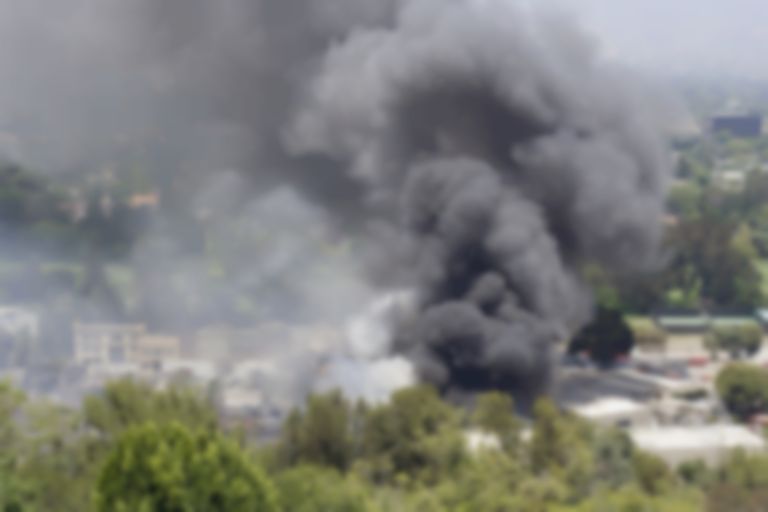 Hundreds of other artists including Neil Young and Weezer also lost master tapes in the 2008 Universal Studios fire.

Earlier this month, The New York Times reported that artists such as Nirvana, R.E.M., Eminem, Mary J. Blige, Sonic Youth, No Doubt, Nine Inch Nails, and more had lost master tapes stored in the "video vault" during the 2008 fire that ripped through Universal Studios in LA.

Yesterday (25 June), The New York Times updated their list, and revealed hundreds of other artists that have lost master tapes in the same fire.

The New York Times reports that it's unclear if Neil Young was affected by the fire, having published his discography on his archive site, which is "presumably sourced from the original masters".

According to the report, lawyer Howard King has requested a full list of the "inventory of all master recordings" on behalf of Hole, Soundgarden, No Doubt, Joe Walsh and Buddy Guy and the estates of Bo Diddley, John Lee Hooker and Tupac Shakur.

Read the full report on nytimes.com.