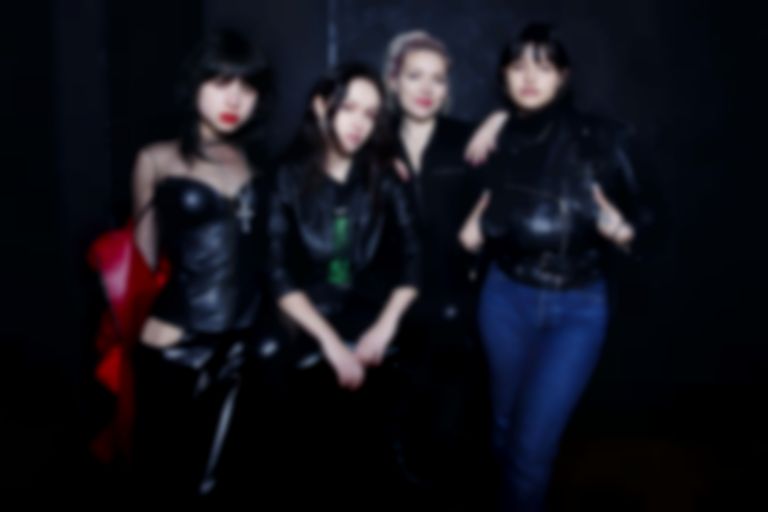 "Shoulda Known Better" will be the group's first single of 2020, and first release since last year's Season 1 debut EP.

The band are releasing a new single alongside Charli XCX, who releases her next How I'm Feeling Now track "claws" on the same day.