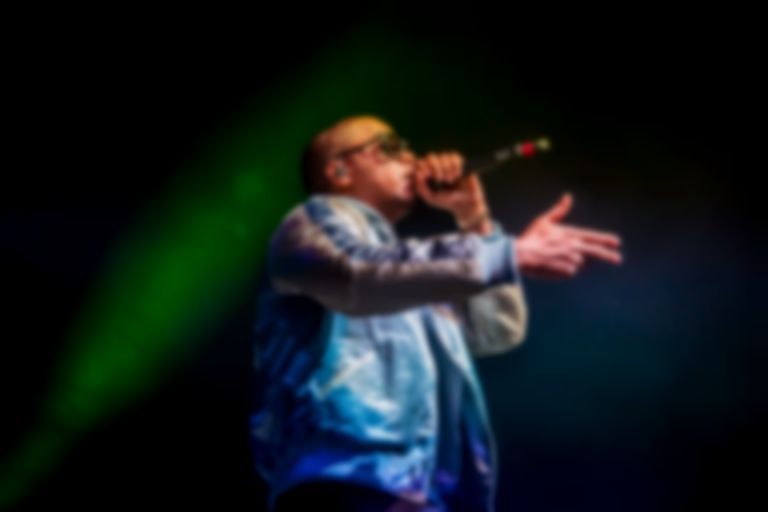 Nas has claimed that he didn't actually diss Doja Cat on his recent "Ultra Black" single.

While the line was interpreted as a diss and resulted in Doja Cat revealing that her next song title's acronym is "N.A.S.", she did explain that the song was recorded before "Ultra Black" was released.

Over the weekend, during an interview on Power 106, Nas and Hit-Boy discussed the line, revealing that it wasn't actually a diss towards Doja Cat. Nas said, "I just was really saying a rhyme that rhymed with "Ultra Black". I rhymed that word with 'ultra black', I didn’t even think of it. It’s all love, it’s all love, you know what I’m sayin’? It was like "Michael Blackson black"."

Hit-Boy jumped in and said, "It literally is, Doja Cat’s the opposite of Michael Blackson. That’s how I looked at it."

Doja Cat is yet to reveal a release date for "N.A.S". Her latest single "Freak" dropped earlier this month.