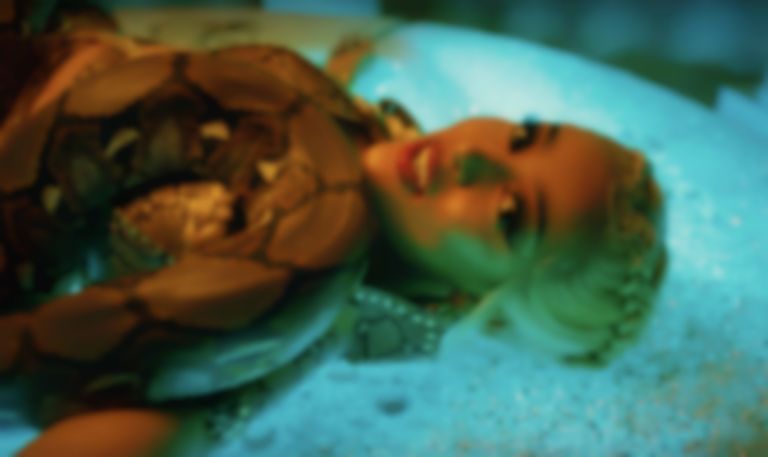 During an Instagram Live yesterday (20 August), Doja Cat confirmed that her next track being released is one called "NAS".

Doja Cat revealed to fans yesterday (20 August) that her next single is titled "NAS".

The announcement comes a week after rapper Nas dissed Doja Cat on his "Ultra Black" single. He raps, "We going Ultra Black / Unapologetically Black / The opposite of Doja Cat."

#PressPlay: #DojaCat reveals she has a song called “NAS” coming out less than a week after he name dropped her in his song, “Ultra Black” (SWIPE for previous posts)

Doja Cat is yet to reveal a release date for "NAS". Her latest single "Freak" dropped earlier this month.