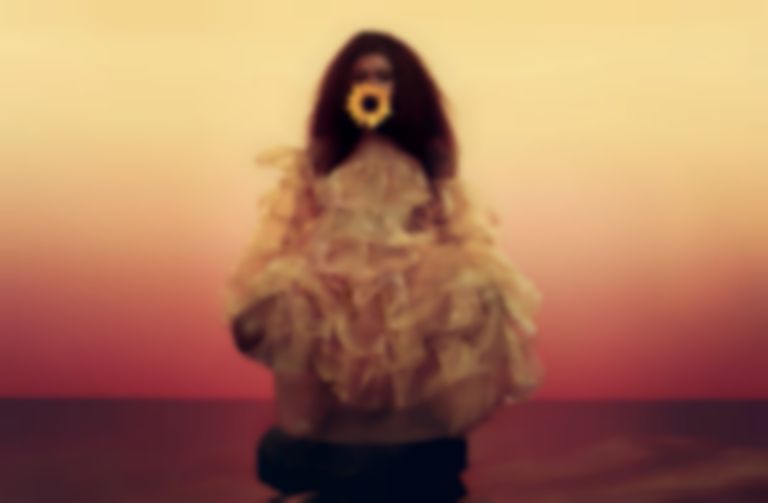 Nao has given "Messy Love" an official release after the track appeared online earlier this month.

"Messy Love" is Nao's first new release since appearing on serpentwithfeet's "Heart Storm" back in March.

Earlier this month Nao addressed the track on socials after it was leaked online for a short amount of time, and said in the Instagram video that she's finished working on her third album, which will follow 2018's Saturn.

She also wrote of the song on Twitter yesterday (20 June), "A false start/leak last week made me see that the universe really wants me to release this song into the world, and now Annie Mac has made it The Hottest Record In The World on radio 1..."