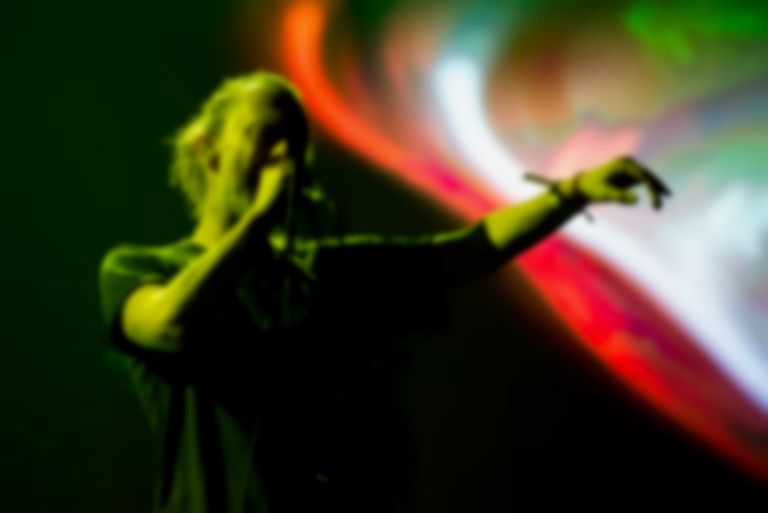 Thom Yorke, Lily Allen and more have criticised the UK government after they reportedly rejected an offer of visa-free touring in EU countries.

Last month a petition was launched to try and secure visa-free touring for musicians in EU countries after Brexit. Without a free cultural work permit to tour the EU, musicians, music touring professionals, artists, TV and sports celebrities will have to potentially apply for working visas in individual EU countries, making the whole process much more costly and time-consuming.

Over the weekend, The Independent reported that the UK government rejected a deal with the EU that would've allowed musicians to tour without a visa. The Independent added that a "standard" proposal to exempt performers from needing a visa to travel to EU countries for less than 90 days was turned down. The report also claimed that the UK rejected the deal because the UK government didn't want to provide EU artists with similar rights when visiting the UK.

An EU source told the paper, "It is usually in our agreements with third countries, that [work] visas are not required for musicians. We tried to include it, but the UK said no."

According to NME, a UK government spokesperson has since denied the claims, saying, "This story is incorrect and misleading speculation from anonymous EU sources. The UK pushed for a more ambitious agreement with the EU on the temporary movement of business travellers, which would have covered musicians and others, but our proposals were rejected by the EU."

Since it was revealed that the UK government may have rejected the chance to provide visa-free touring for musicians going to EU countries, musicians including Thom Yorke, Lily Allen, Shame and more have shared their frustrations online.

I think we are owed an explanation @OliverDowden @RishiSunak @BorisJohnson https://t.co/2Syun6f0vu

TODAY IN: THE LEAST SURPRISING NEWS EVER https://t.co/p4lWjdAzm3

The petition, launched last month, has passed over 240,000 signatures.